Ben Wolff grew up in Baltimore, MD and played lacrosse for The Ohio State University from 2002-2006.  During his time at OSU, Ben had the privilege of playing in the NCAA Division 1 tournament in 2003 and 2004 and serving as team captain his senior year.  After graduating in 2006, Ben moved to Aspen and quickly realized he would probably never leave.  After working his way through many different hospitality sectors, he eventually landed in his current role as General Manager for Frias Properties of Aspen.  When not playing and coaching lacrosse, Ben enjoys climbing, biking, hiking, and camping.

Player(s) of the Week 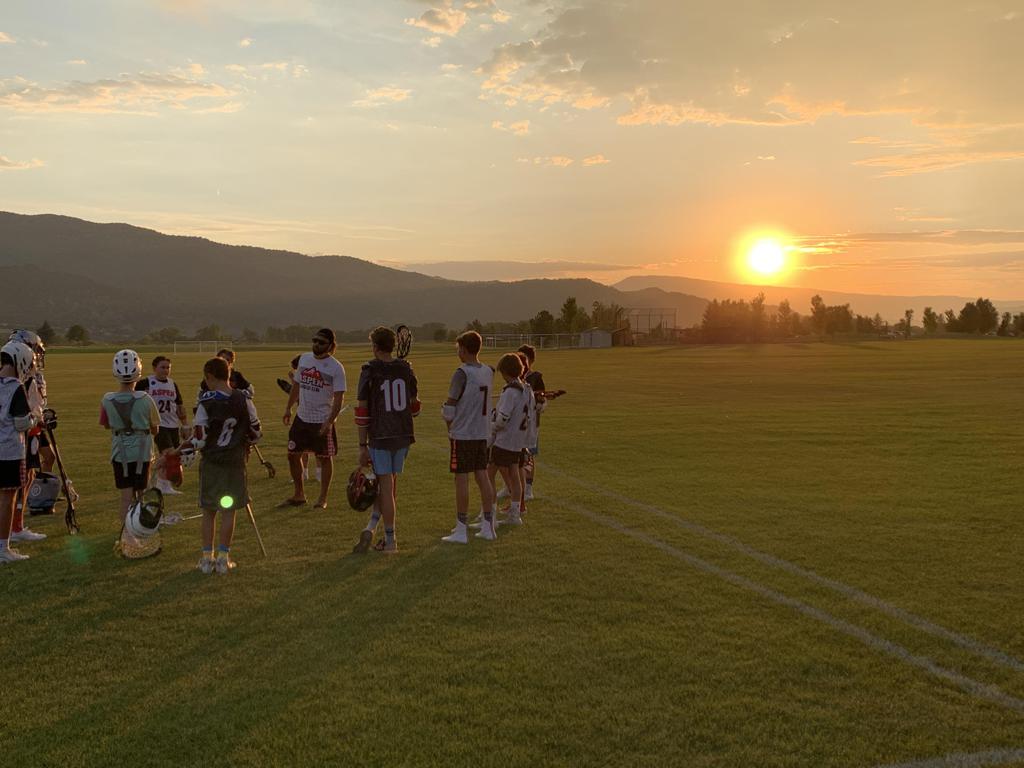 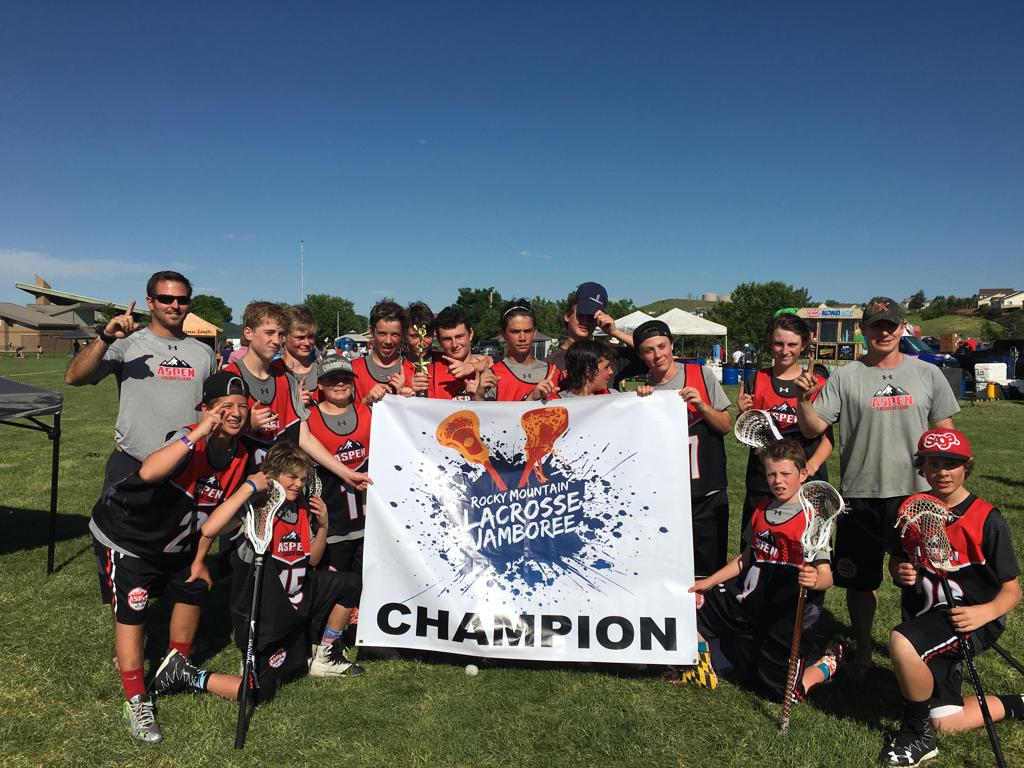